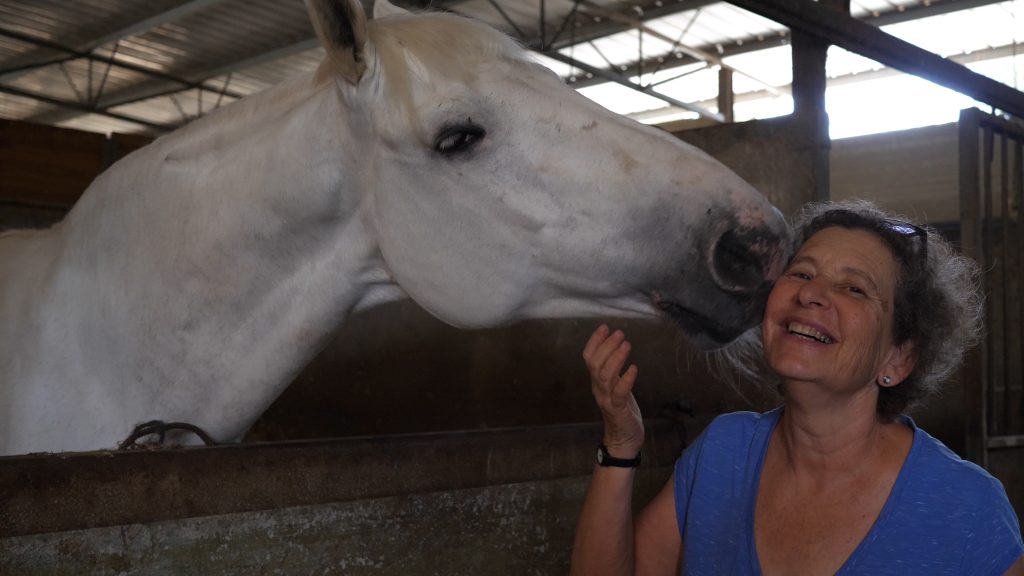 Naomi Guttman-Bass has been making documentary and short dramatic films for over 25 years. She is a volunteer filmmaker active in community television in Israel. Over the years she has participated in numerous video projects that were broadcast on the Israel community television channel. Her films include ‘Third Side of the Checkpoint’ (46’), produced with Carmela Bass, that followed Machsom Watch women observing Israeli-Palestinian checkpoints for human rights violations. It was the Audience Favorite at the 2004 Human Rights in Film International Film Festival, Warsaw, Poland. Her ‘Half Here, Half There’ (10’), a film about the effect of the separation wall between Israel and the Palestinian territories on a shopkeeper whose grocery store was located next to the new barrier, won best director at the 2008 Jerusalem Community Television ‘Oscars’. She directed ‘Horse Power and a Woman’ (7’), about a woman dressage champion who built a horse stable close to Gaza, and whose family is in constant threat of terrorist attacks, won first place in the 2019 Other Voices competition in Sderot, Israel.  Apart from her film work, Naomi has a background in biology, with a PhD from MIT, and years of research at the Hebrew University of Jerusalem and Yale University. After leaving the academic world, she moved into video production. Naomi has produced, directed, filmed and edited films in collaboration with other filmmakers and on her own. Human rights, tolerance and understanding of the other are some of her major themes. In addition, she has a special interest in animals, and spent many years getting to know the large carnivores at the Jerusalem Biblical zoo through her film work. ‘Unreined’ combines her interests, showing how it is possible to break down barriers between people in conflict, as mediated by horses and the people who love them. 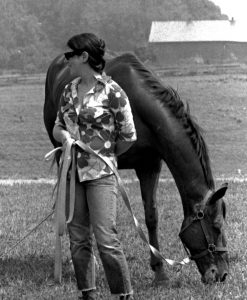 Patty Stotter and her horse Rennaisance

Patricia Lee Stotter,  is a two-time Emmy Award winner.  She composes and writes for film, theatre and television. From Sesame Street to HBO/PBS documentary films, from independent features to plays and musicals, Stotter is all about the right voice at the right time. 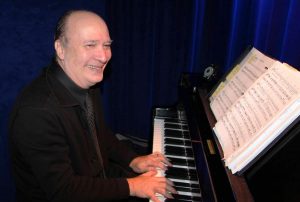 Don Rebic, whether accompanying some of the world’s best vocalists, serving as a musical director on Broadway, conducting symphony orchestras, or performing his own jazz compositions, Don is known for his versatility, charm, and brilliant musicianship. 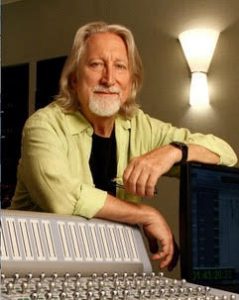 Joe Deihl, a New York based mixer, sound designer and composer, has worked in audio there for 35yrs. A few of the more recent films he has mixed are: “How to Lose Your Virginity” an American documentary film directed by Therese Shechter the film examines how the concept of virginity shapes our lives. He mixed and scored the film, “Memory After Belsen,” directed by Joshua M. Greene and Shiva Kumar, followed by “The Case of the Three Sided Dream” by Adam Kahan, (The story of multi-instrumentalist Rahsaan Roland Kirk). Relocating from New York to California, he helped a bright NYU film student (Ahmed Mansour) by mixing his documentary, “Brooklyn InShallah.” It was a beautiful film about Khader El-Yateem, a Palestinian American, Lutheran pastor with hope to become the first Arab American member of the New York City Council. Joe also mixes and designs sound for television commercials for the likes of Bravo (Project Runway), WE tv, AMC, and Sundance.